Drones and Journalism: how the media are using unmanned aerial vehicles

At the Iconic Photographs exhibition in Bath there is a shot by Massimo Sestini of migrants in a boat taken from an Italian navy helicopter in 2014. 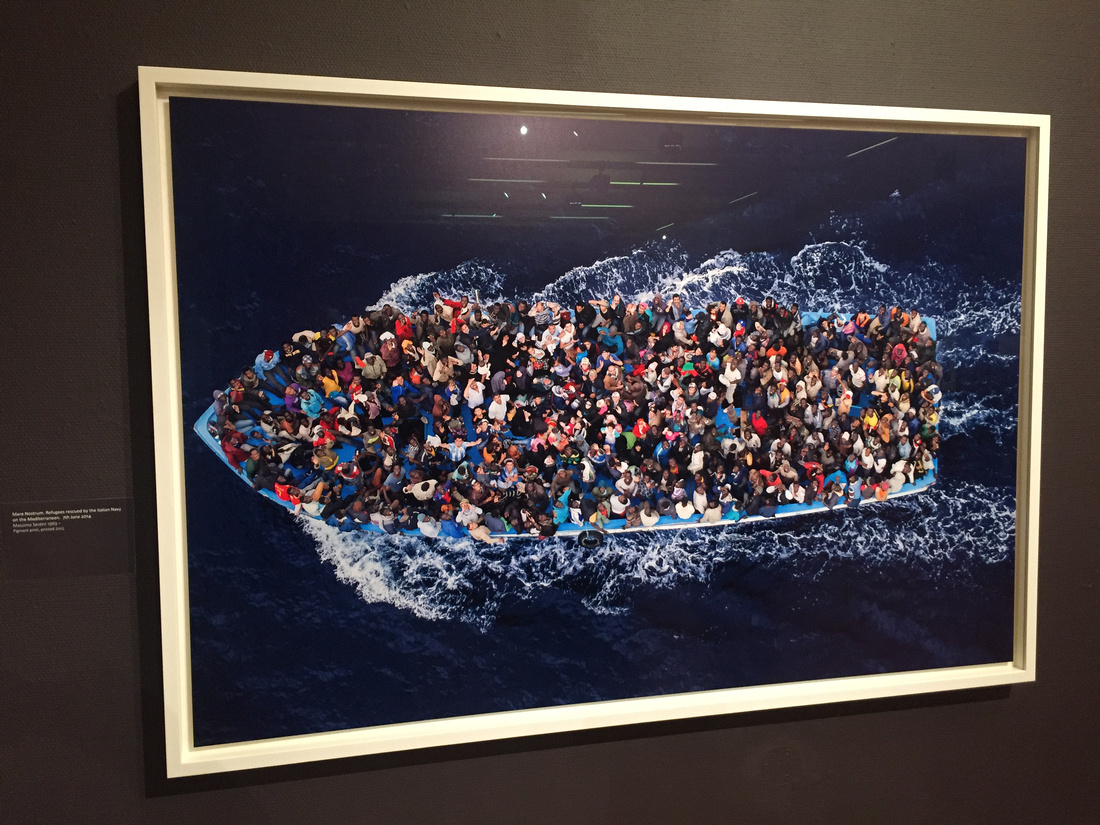 You might think that, given the angle and the nature of the story, that it had actually been captured by a drone. The migration crisis of the last few years has produced some stunning images (see:www.bbc.co.uk/news/magazine-34137358) and drones have helped tell that story.

But how much are drones giving us a new perspective?

In 1889 the Eiffel Tower opened to the public and almost a million people rode the 324m to the top. As Robert Hughes points out, until then most people “lived entirely at ground level, or within forty feet of it.” When they arrived at the summit visitors “saw what modern travellers take for granted every time they fly – the earth on which we live seen flat, as pattern, from above. As Paris turned its once invisible roofs and the now clear labyrinth of its alleys and streets towards the tourist’s eye, becoming a map of itself, a new type of landscape began to seep into popular awareness. It was based on frontality and pattern, rather than on perspective recession and depth.” (Hughes 1991: 14)

Mapmakers and painters had long imagined the view from above. The vision they had created tended to be contained, everything grasped in the one image with the boundaries of the city neatly set out. The perspective was often oblique, looking towards the horizon rather than directly down. In the latter half of the 18th century, elevating people in balloons was complicated enough without then recording what they saw. When Thomas Baldwin produced his Airopaidia in 1786 giving views of what he had seen cruising over Chester he had carried with him a specially created set of pencils for the task. 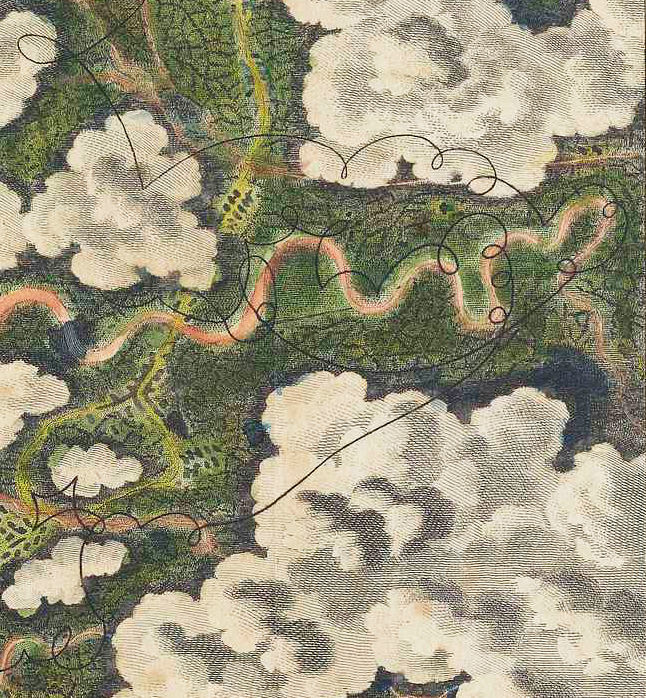 It took until the end of the 19th century for photographic technology to work in balloons. Felix Tournachon, commonly known as Nadar, made his first ascent in 1857 but failed to record anything because of problems with the film. He then perfected the ability to develop his plates while aloft.  By the first decade of the 20th century the trade press were advertising equipment to film from above whether in planes or balloons and giving tips on how to do this effectively. Teresa Castro describes one such article by French balloonist Andre Prothin.“[He] was clearly more interested in the conventional panoramic possibilities of such vision, arguing that what distinguished them were their documentary powers, their visibility, their topographic qualities and their evident value for reconnaissance, which is to say their cognitive value.” (Dorrian and Pousin 2013: 123)

In other words an objective perspective merely representing what is below, not interpreting. Yet as Barber and Wickstead point out: “Aerial views, we argue, are not always the same…. Numerous analyses demonstrate how ways of seeing are historically and culturally situated.” (Barber and Wickstead 2010: 237).

The exhilaration felt by Baldwin, Nadar and all those who ascended the Eiffel Tower at these new panorama, mirrors the excitement that drone footage can inspire today. Suddenly the technology has closed a gap. There is a possibility of seeing something fresh. There is a belief in the power of this new image to create change. Gynnild describes drones as a “disruptive innovation” that has “…emerged accidently, but disrupts existing conceptions of journalism and subsequently contributes to the creation of new markets and value networks in addition to reducing human risk raking when covering catastrophic and conflicting events.” (Gynnild 2014: 336).

Photographers have been covering catastrophes since they were first able to process film. Commercial photographer George R. Lawrence gained national attention when he used kites and balloons to lift his specially-made camera over earthquake-ravaged San Francisco in 1906.

More recently drone footage captured the result of the Italian earthquake of 2016 and that year’s Japanese earthquakes, a brutal quake to hit Nepal, bushfires in Australia, numerous wild fires and storm damage in America. The summer of 2015 saw the largest movement of people in Europe since the end of the Second World War. Political instability, climate change, economic collapse and war led to a huge influx of migrants to the continent. It was a complex, long-running story and one where drones were deployed repeatedly by the media. The footage gathered, both still and moving, undoubtedly turned the story into something more spectacular. We get a much clearer idea of the scale. We are given a privileged eye witness perspective; truly god-like as we look down upon the people beneath us. The god-like view does not, though give us omniscience. We don’t gain any extra knowledge about who the people are. Sometimes they do not even seem aware of the camera above them and there is certainly no way they can engage with it. There is no chance for them to influence what is being shot – they are passive participants in the drama.

At times in these reports we are unaware of the camera, as is usual with news packages. At other times, especially as it pulls away and up, we are treated to something more like a cinematic experience. Our relationship with the piece changes; indeed they have been signalled as drone footage so there is an expectation for the spectacular. At a high altitude with a slow flightpath it mimics the view out of an aeroplane window. If the camera moves off the horizontal plan we become more conscious of the mechanism that allows us this viewpoint. A swoop down signals to the viewer that this is not a helicopter shot but something we would have otherwise have seen in a film. One could argue that our conditioned reaction then gets confused. An adventure movie excites and thrills but we are not generally engaged by them. We consume and then we move on. That movie reaction is particularly so with the reveal; the slow rise by the drone and then the move across a landscape. Here we are made complicit in the spectacle. The gasp-inducing rise above a devastated city excites that reaction because of its filmic nature allied with the fact that what we are looking at is ‘true’. There are no blue screens or models.

But as Chouliaraki writes: “Despite the expansion in news delivery technologies, all pieces of news are eventually subject to a process of selection and symbolic particularization that defines whose suffering matters to Western spectators.” (Chouliaraki 2006: 187).

This is an exclusive edited extra from Drones and Journalism: how the media are using unmanned aerial vehicles by Phil Chamberlain, published in February 2017 by Routledge. See: https://www.routledge.com/Drones-and-Journalism-How-the-media-is-making-use-of-unmanned-aerial-vehicles/Chamberlain/p/book/9781138668782

Phil Chamberlain is currently Head of Department for Film & Journalism at the University of the West of England and is also the author of Blacklisted: The secret war between big business and union activists 2nd edition (2016) newint.org/books/politics/blacklisted-secret-war-2/

This follows our previous blog on the Iconic Photographs exhibition in Bath: www.waddelldigital.co.uk/blog/2017/3/bringing-photography-to-life-with-poetry 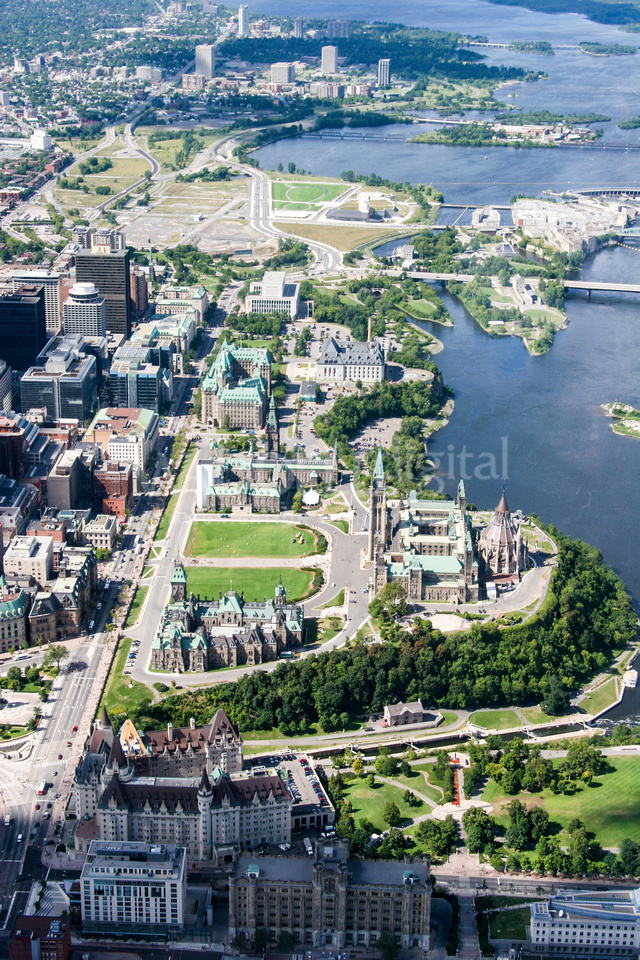